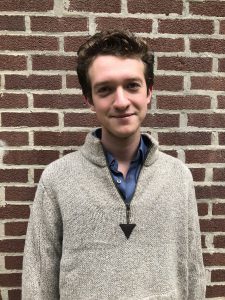 Ice cream has been a delicacy for hundreds of years, but in the last century, Wisconsin has come to be considered home to some of the world’s best ice cream. Babcock Hall, established in 1951, has contributed to this reputation, establishing ice cream as a symbol both of Wisconsin’s dairy farming past and its appeal as a summer destination for tourists from around the world.

This blanket, ordinary though it may seem, tells the story of an important meeting of cultures that occurred in Wisconsin between 1634 and 1763.