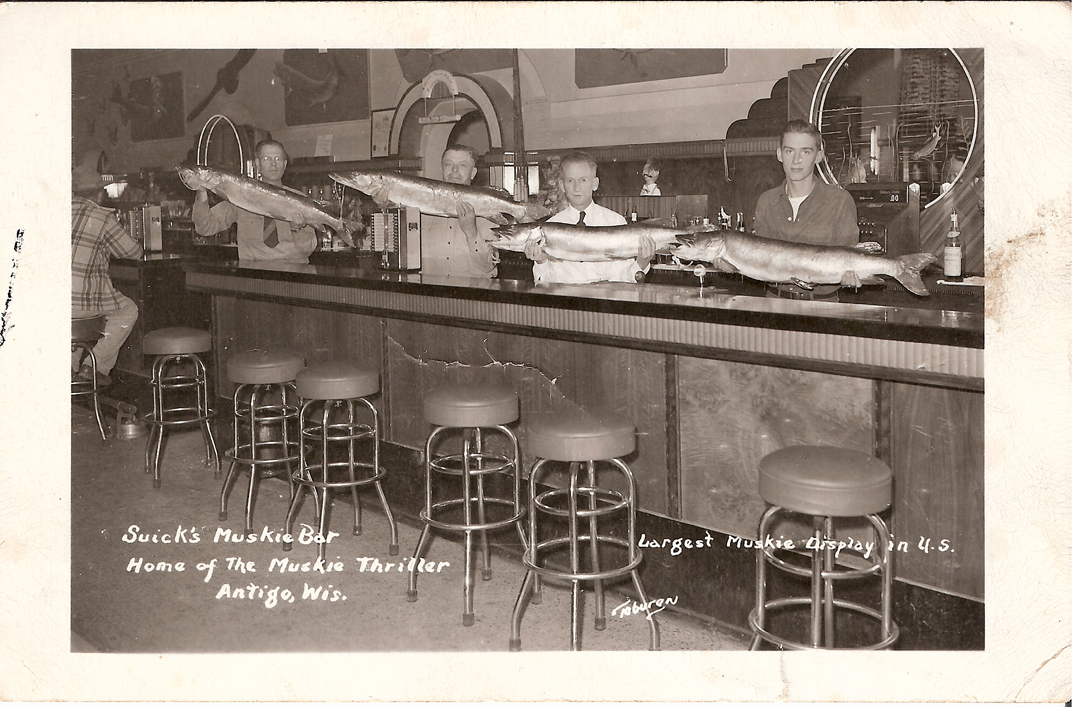 Equipment manufacturers played a major role in developing fishing as a part of the tourism industry in northern Wisconsin. Each year nearly two million people fish in Wisconsin’s waterways. They catch about 72 million fish of various species. Fishing lures expanded in… 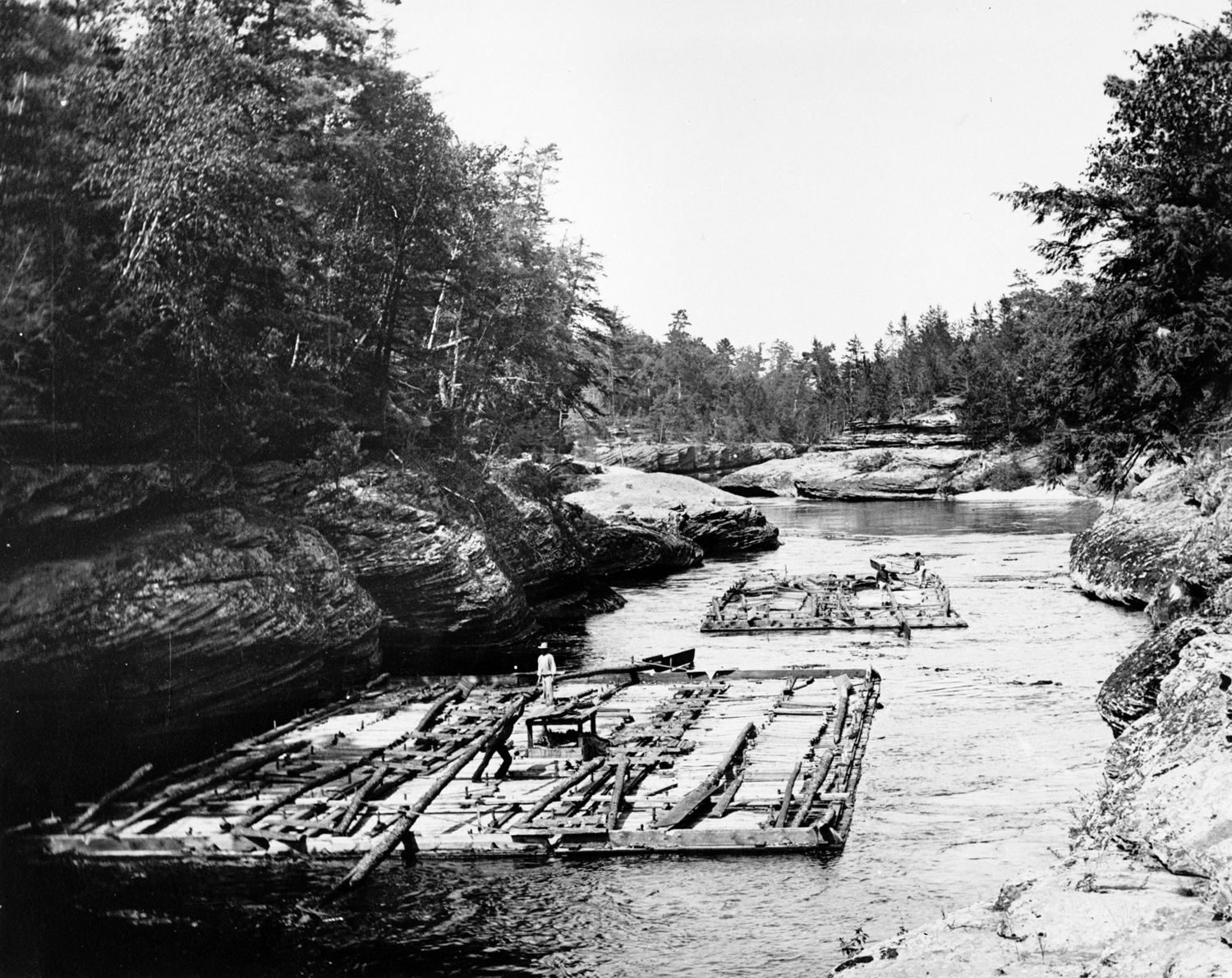 Prior to the Civil War, most of northern Wisconsin was inhabited by the Menominee and Ojibwe Indians and transient fur traders of European origin. Demand for wood in Chicago and Milwaukee after the Civil War brought lumbermen to the north woods. Initially,… 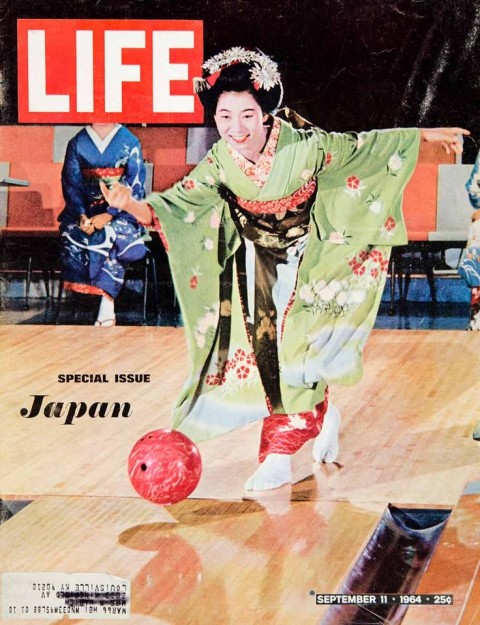 In 1964, a representative of Japanese company Sanko Trading visited the Vulcan Corporation, a bowling-pin manufacturer based in Antigo, Wisconsin. Sanko was seeking a deal for exclusive rights to import bowling pins to Japan. At the time, Vulcan didn’t think much of the… 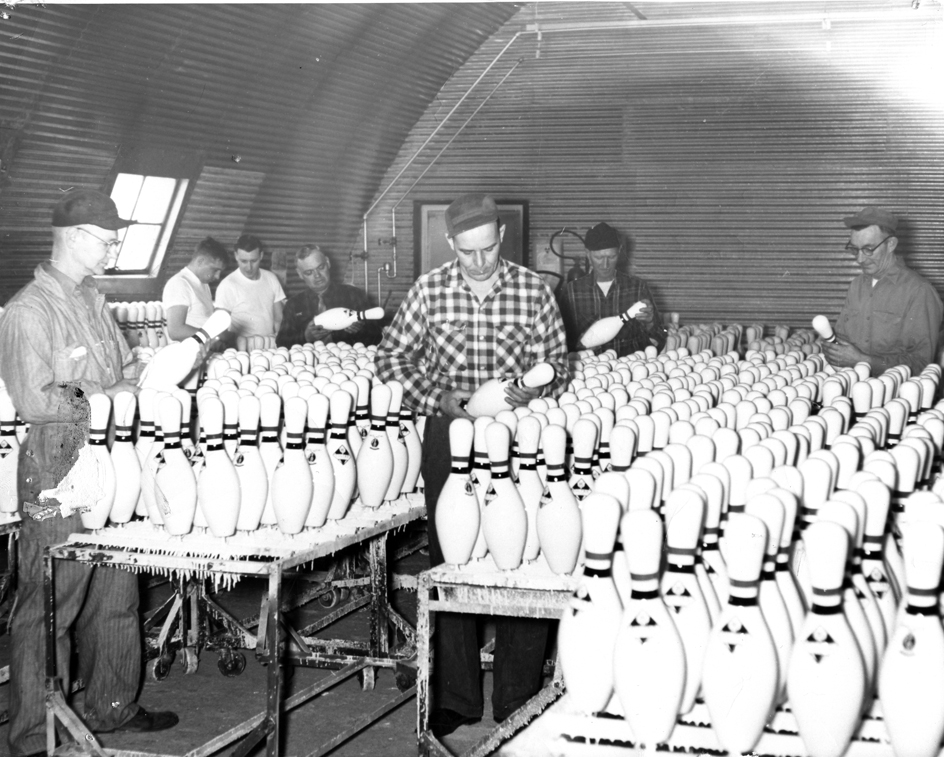 The Vulcan Corporation was founded in 1909 in Ohio as a manufacturer of wooden shoe lasts. The business really took off once they developed a new shoe last turning lathe. In 1919, Vulcan started a plant in Crandon, Wisconsin, which made “rough-turned”—or unfinished—lasts.…

Read More
Comments Off on The Vulcan Corporation 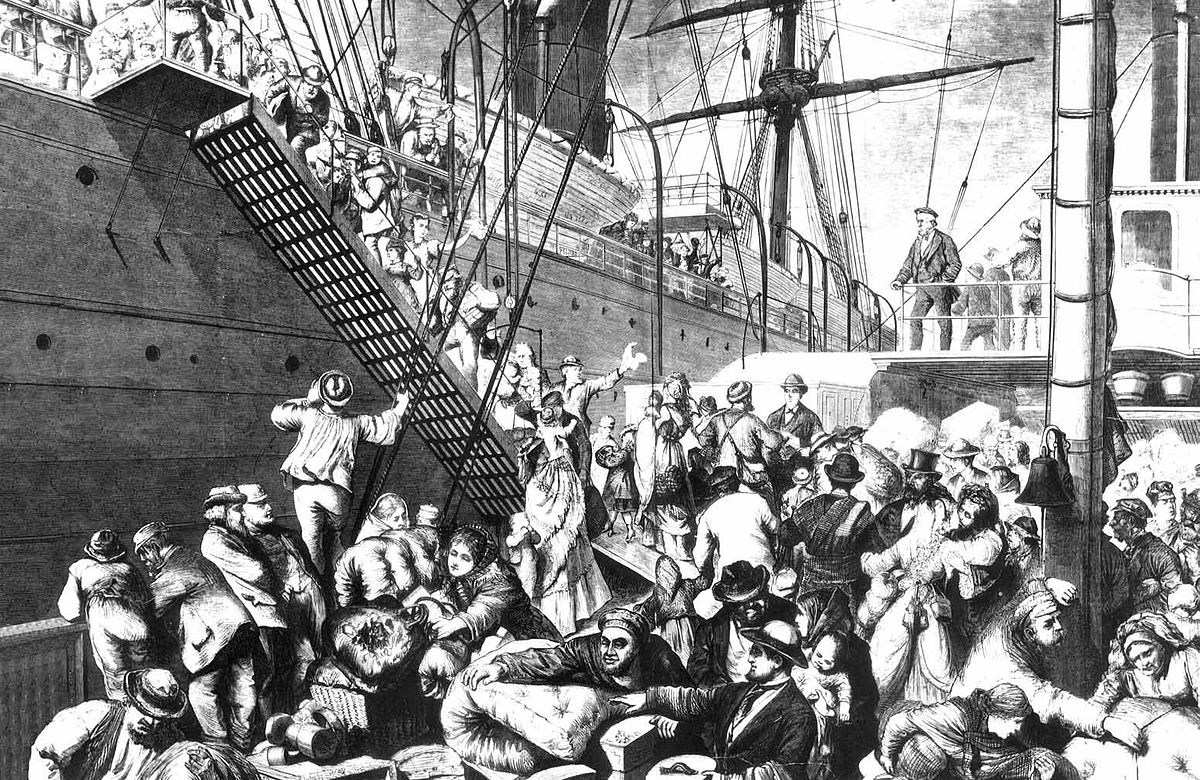 Rose Mary Drab was born in southeastern Langlade County on April 23 of 1913. Her family had settled there the year before on a small farm south of Antigo. Originally named Drabowski, Rose Mary’s parents left Hungary for Chicago a few years… 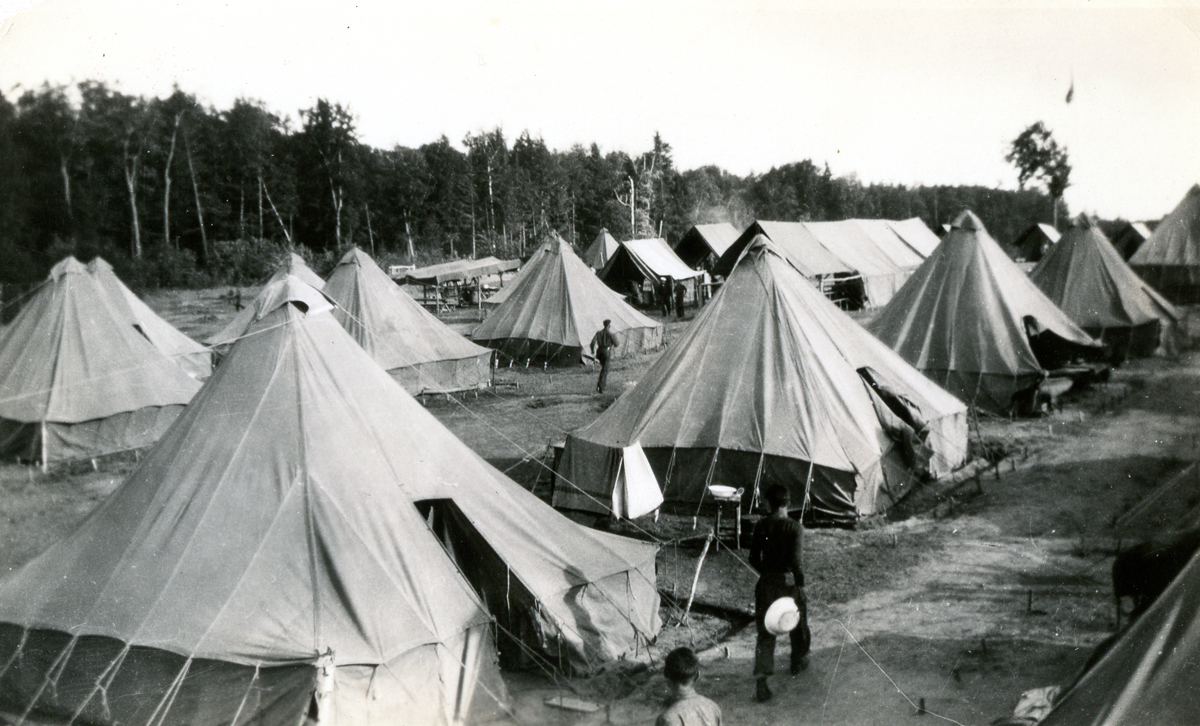 The young men who lived and worked at Camp 657 were typical of Civilian Conservation Corps enrollees throughout the country during the 1930s. The first enrollees were between 18 and 25 years of age, were unmarried and physically fit, and were willing to allot most of their earnings to their families. In 1937, with the CCC’s popularity growing, Congress expanded the age range to 17 to 28 and later extended enrollment to World War I veterans.