The 40-inch refracting telescope at Yerkes Observatory in Williams Bay, Wisconsin, contains the world’s largest refracting lenses. Built in 1895, the telescope contains two lenses, one made of crown glass, and one made of flint glass. The lenses are each 40 inches in diameter, weigh 500 pounds, and have a 62-foot focal length. The telescope and observatory are owned by the University of Chicago. Making several important astronomical discoveries in the 20th century, the Yerkes Observatory has come to be known as one of the birthplaces of modern astrophysics. The telescope continues to contribute to the field of astrophysics and attracts many famous astronomers to Williams Bay. 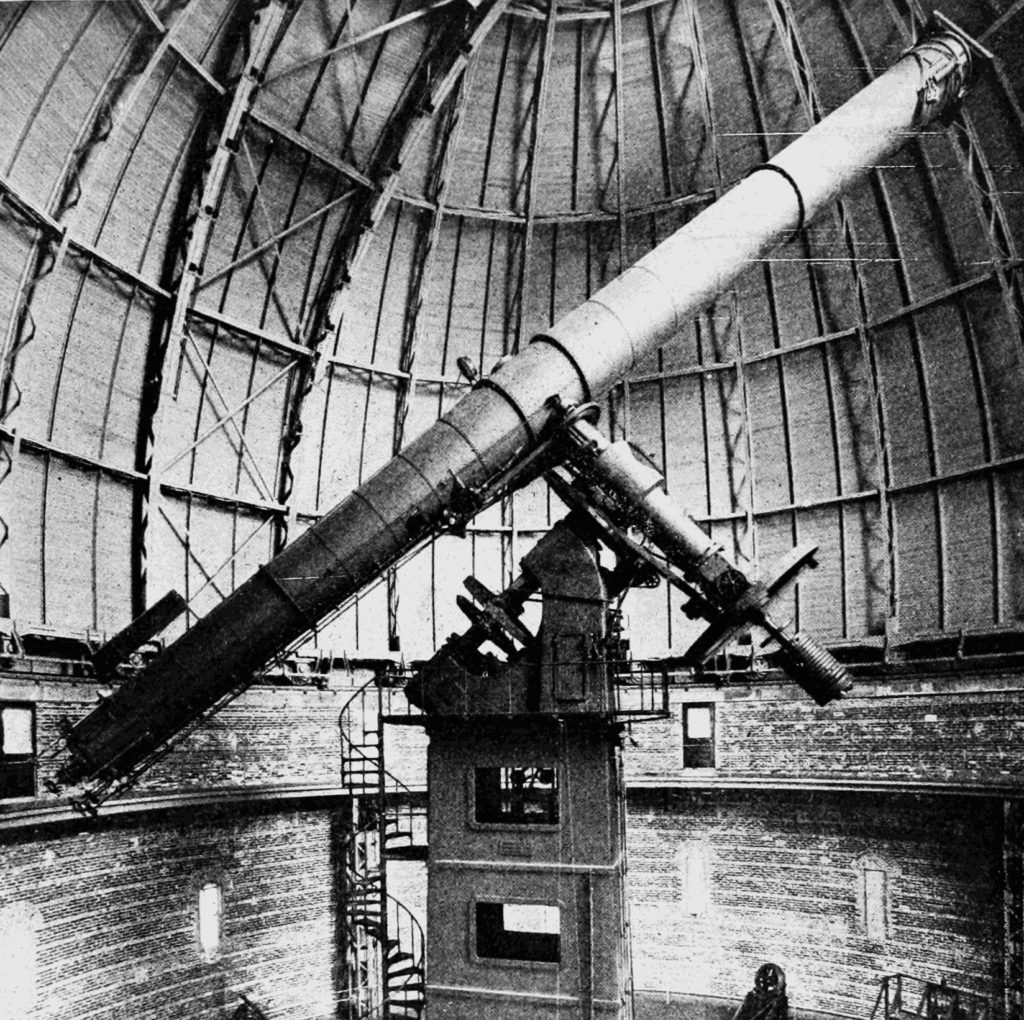 Listen below to the Yerkes Telescope’s segment on Wisconsin Public Radio’s Wisconsin Life.

For more information about the Yerkes Observatory, visit The University of Chicago’s featured webpage.