This Maico Audiometer was one of many devices used by health and safety consultants of the Employers Mutual Liability Insurance Company of Wisconsin throughout the mid-to-late 1960s.

Employers Mutual was the very first workers compensation insurance company in the United States. The company was founded in Wausau, Wisconsin, in 1911 shortly after the nation’s first workers compensation law was passed in the state. The company would exert an especially powerful influence on workplace safety through its many educational posters, magazines, and other publications. Testing employee hearing and workplace noise levels was one of the company’s landmark innovations.

Audiometers were first developed in the 1920s to produce a set of standard tones on specific frequencies to test the limits of a person’s hearing and to check for existing hearing loss. Newer models of audiometers were developed to be more reliable and portable, and by the mid-1950s Employers Mutual had embraced audiometers as an indispensable tool in preventing hearing loss. Employers Mutual developed one of the first hearing-loss prevention programs, and a major part of that program was testing the hearing of employees of policyholders with noisy shops and factories using audiometers.

This particular audiometer was used in the mid-to-late 1960s by Helen Onyett, an Occupational Health Consultant based at a small branch office in Indianapolis, Indiana. She took this audiometer to workplaces across the Midwest to test the hearing of employees hired by Employers Mutual policyholders. When this model was retired and replaced by more advanced technology in the late 1960s, Onyett’s audiometer was stored in the Hearing Laboratory at the Wausau Headquarters. In the early 2000s, the unit was donated as part of the Employers Mutual archival collection to the Marathon County Historical Society. 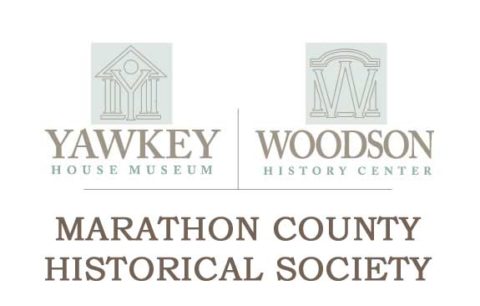